After 9 preliminary rounds of Debate, Team KNUST Z , Vincent Johnson Attakpah and Prosper-Michael Ametu, was the only team from Africa to qualify for the elimination stage of the tournament with a record 17 points out of a possible 27.

The team sailed through the quarterfinals and ended their run in the semi finals.

This confers on KNUST several debate milestones that no other University in Africa with the exception of a few Southern Africa Universities like University of Cape Town have reached.

However KNUST is the first university in the West Africa sub region to have achieved all of this even though other institutions in the sub region has made more appearances at WUDC.

This feat comes at the back of the teams from KNUST participating and excelling in numerous virtual international tournaments with Institutions like Havard University, London School of Economics, Edinburgh University, Ateneo De manila University and others in order to make it’s third appearance at the debate Olympics since its inception in 1981 a memorable one .

KNUST has carried the name of Africa, West Africa and Ghana once again.

Other notable feats of the KNUST DEBATE SOCIETY in regional and national debate championship are;

KNUST has proven themselves over and over again as best Debating Institution on the Continent. 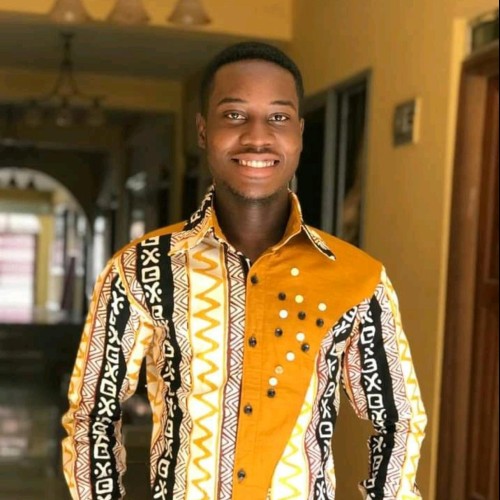 Abrantie Kwaku
Obed Kwaku Arthur, affectionately known as Abrantie Kwaku, holds a BSc in Agribusiness Management from KNUST. He has core competences and interest in Digital Marketing , New Media Operations and Agriculture. He is currently the Editor-In-Chief of campus360gh. His hobbies are research, writing and listening to good music. For business reach him on arthurk879@gmail.com